What is Love Really About? Four Myths About Romantic Relationships Debunked

True romance isn’t what the movies show, despite that Christian Slater film where he and his love interest battle the underworld. True romance may not even involve a relationship between lovers. During the “romance” period of literature, the term had more to do with going on an adventure wherein good deeds were done and memories were made.

Today, the term “romance” tends to refer to a specific sort of love between two young people about to embark on a life together. They might become parents of children or works of art, but whatever happens, they’ll do it together.

There are a lot of myths that accompany romance, though, which give folks who haven’t experienced love the wrong idea. Briefly, we’re going to dispel four of those myths here.

1. Love is Not Always Exhilarating

If you’re not sure how to be romantic, flowers are one of the best places to start. A good bouquet can inject loving feelings into a relationship like a lightning bolt; even a relationship that’s been going on for decades.

Here’s the thing, though: imagine that old couple in their seventies holding hands in the park. Do you think old Mr. Gibbons is standing in the rain with a boombox playing his wife’s favorite song at two in the morning after they’ve had an argument? Probably not.

However, he might build a new addition to the house she asked about ten years ago, which she won’t notice for a week or two. Love transitions, it doesn’t remain “static”. You need to be prepared for that.

2. Love is Not Always a Fun Feeling

True love is true romance. Accordingly, there isn’t always joy. If you truly love someone, you love the good, and you are able to love them despite the bad; even if you don’t like the bad itself. This means you love a man despite his gambling addiction, or you love a woman despite her proclivity for chocolate and being sedentary.

Together, you help one another through your personality flaws, you don’t condemn each other for them. Love is long-suffering, which means you have to put up with a lot over time. Be prepared for that. You have to deliberately decide to love that other person.

3. Love and Sexuality are Not Synonymous

Spiritually and mentally, sexuality brings people closer together; but that doesn’t mean it’s synonymous with romance. Romance remains regardless of physicality, physicality is just like an adhesive agent metaphysically. But being a great lover doesn’t mean you’ll be in love. As a reference point, look into details surrounding the film The English Patient.

4. Women are Not More Romantic Than Men

Women are actually kind of cutthroat in the game of love, just think back to high school where she could date anyone she pleased, so long as the relationship was accompanied by proper social accolades.

Meanwhile, the man found feelings and decided he was willing to die for the object of his affection. Men are more romantic, they’re just less intelligent about emotions. Women are more emotionally intelligent, and they lean into that more than you’d think. Read more about that here. 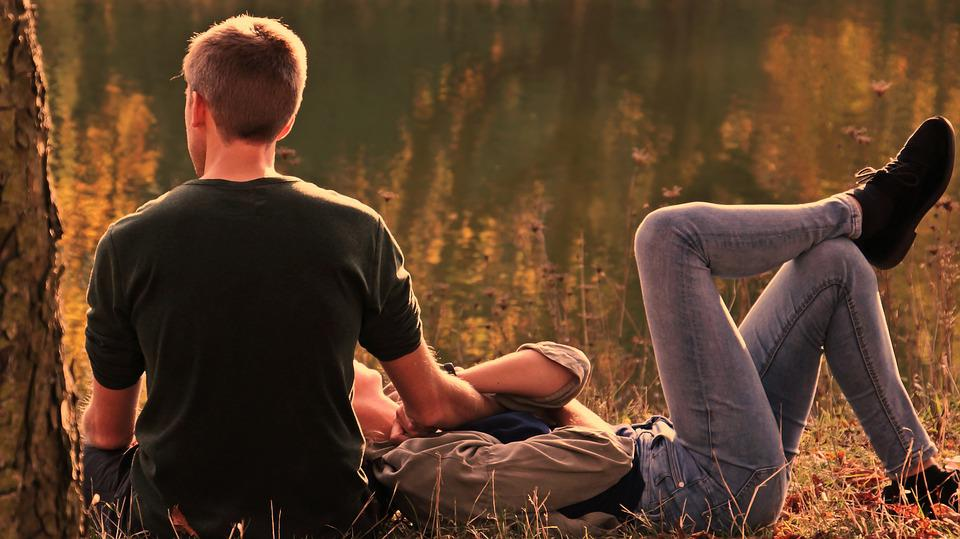 The Truth of Romance

Romance is a moving target. Relationships change over time, men are actually more romantic than women, flowers are always a good idea, love is not synonymous with sexuality, and love is not always fun. Keep these things in mind and you’re more likely to have a long-term, fulfilling relationship.

Kitchen light fixtures trends, tips and tricks for the year 2023

Would you want to convert more people? Would your desired role include international travel or do the majority of it from within the office environment with some fieldwork mixed in every now and again?"

Kitchen light fixtures trends, tips and tricks for the year 2023

No Result
View All Result

Online shopping certainly has its advantages — no need to jump the queue, go outside, or even change out of...

No Result
View All Result